Gonaïves, Haiti - Bioenergy Haiti (BEH) received honorable mention II in the BID-FEMSA 2020 competition, organized since 2009, by the Inter-American Development Bank (IDB) and the FEMSA Foundation. The competition rewards the most innovative solutions in the water, sanitation and solid waste sectors in Latin America and the Caribbean. BEH was selected with eight (8) other finalists from over 200 applicants.

14 September 2020
After weeks of consultation and data entry, the BEH team in charge of the door-to-door survey of 1,000 households in the population of Gonaïves is finally complete. The questions mainly focused on waste management habits, the distribution of roles and energy consumption according to gender and neighborhood. 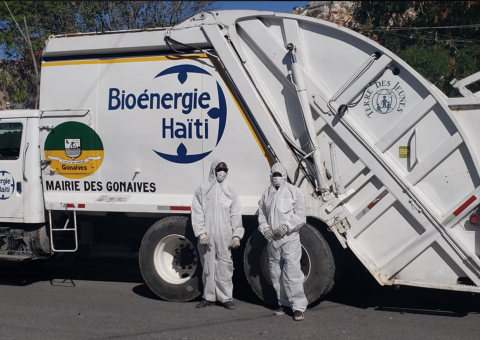 The BEH team takes measures to ensure the safety of its workers. A meeting was also held with all employees to train them on the action to be taken.
END_OF_DOCUMENT_TOKEN_TO_BE_REPLACED 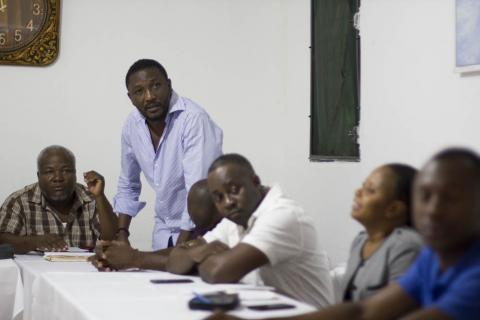 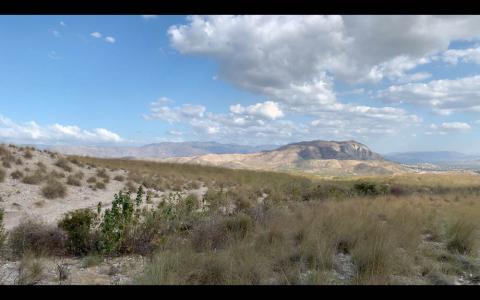 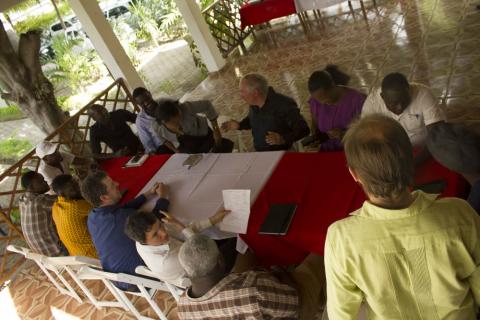 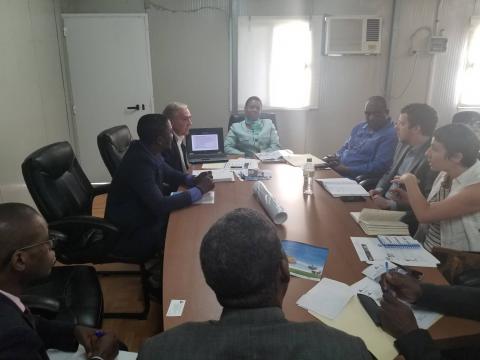 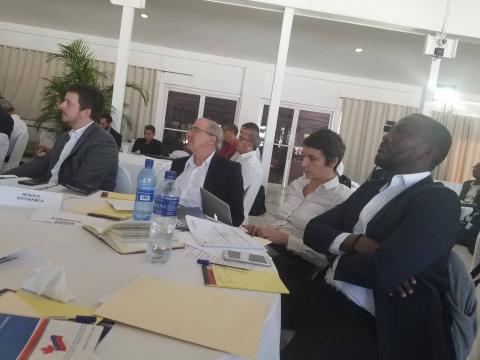 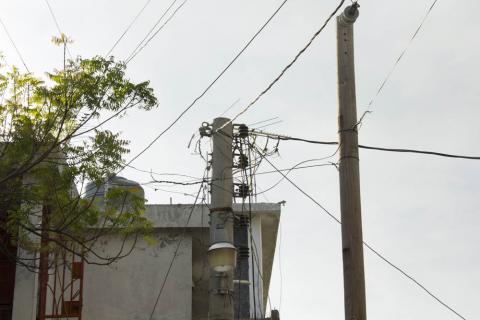 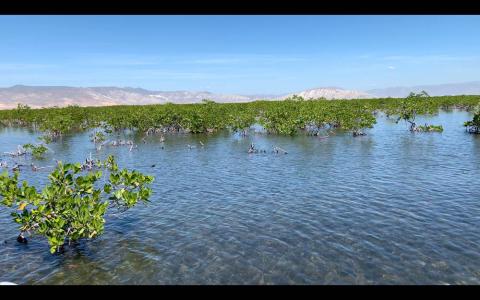 The mission was resolutely technical. Engineers specializing in landfill and soil analysis as well as an expert in electrical networks, Mr. Luc Chaussé, visited the site and the Gonaïves region. In addition, a videographer followed the mission to capture the excitement of the project.

Several meetings were organized with representatives of the town hall, the Department of the Environment and the Embassy of Canada. The latter had also organized a solar energy event on January 23 in which the team participated.

But above all, the missions are privileged moments for the Haitian and Canadian teams to work together on improving the collection service, the deployment of the model district, the next steps, the meetings of the CA, etc. The mission also allowed to visit the mangrove of the Grande Saline des Gonaïves. Covering an area of ​​8,160 hectares, it is largely affected by plastic pollution and overcutting.