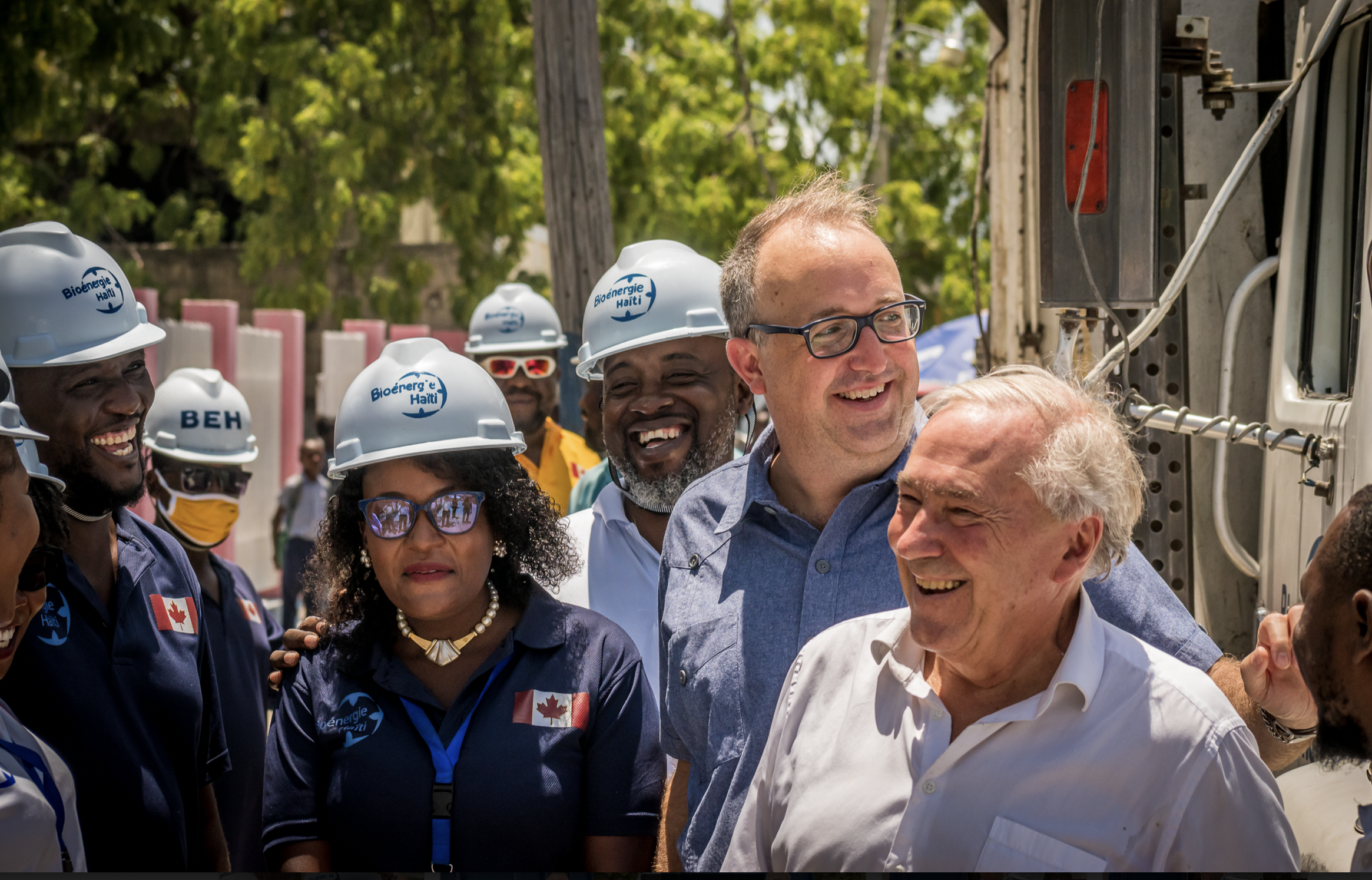 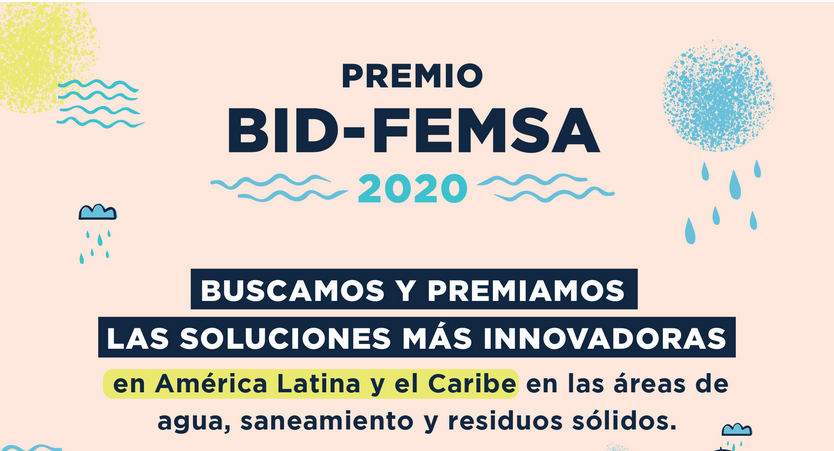 Gonaïves, Haiti - Bioenergy Haiti (BEH) received honorable mention II in the BID-FEMSA 2020 competition, organized since 2009, by the Inter-American Development Bank (IDB) and the FEMSA Foundation. The competition rewards the most innovative solutions in the water, sanitation and solid waste sectors in Latin America and the Caribbean. BEH was selected with eight (8) other finalists from over 200 applicants.

14 September 2020
After weeks of consultation and data entry, the BEH team in charge of the door-to-door survey of 1,000 households in the population of Gonaïves is finally complete. The questions mainly focused on waste management habits, the distribution of roles and energy consumption according to gender and neighborhood.
END_OF_DOCUMENT_TOKEN_TO_BE_REPLACED 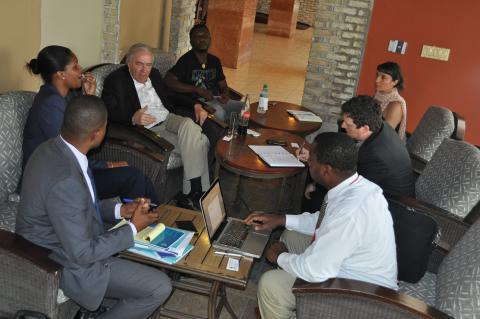 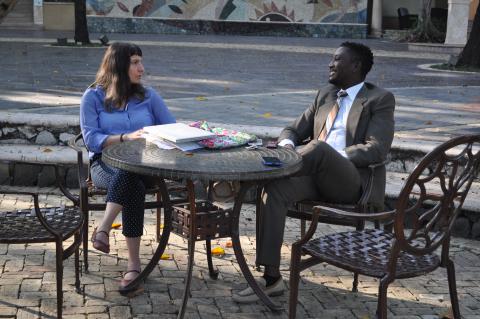 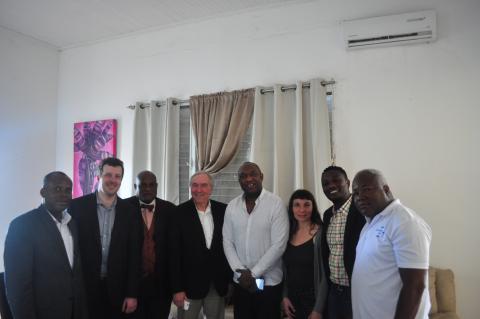 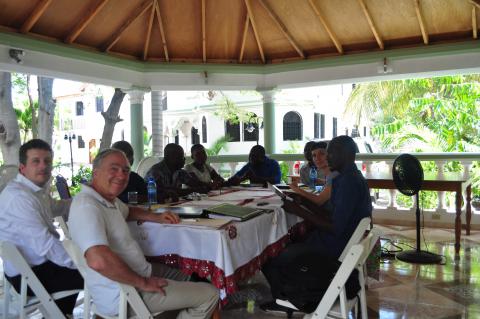 Several important meetings took place during the mission, in particular with the representatives of the town hall of Gonaïves, the Senator of Artibonite, the Ministry of the Environment, the Canadian Embassy and the Center de Facilitation des Investissements.

Working with the local Bioenergy Haiti team has helped advance the development and field study of the model district. Several stages are planned in the coming weeks and months, in the model district, in addition to daily cleaning, including a sampling of waste, a survey and awareness raising among the population and the establishment of a nursery.